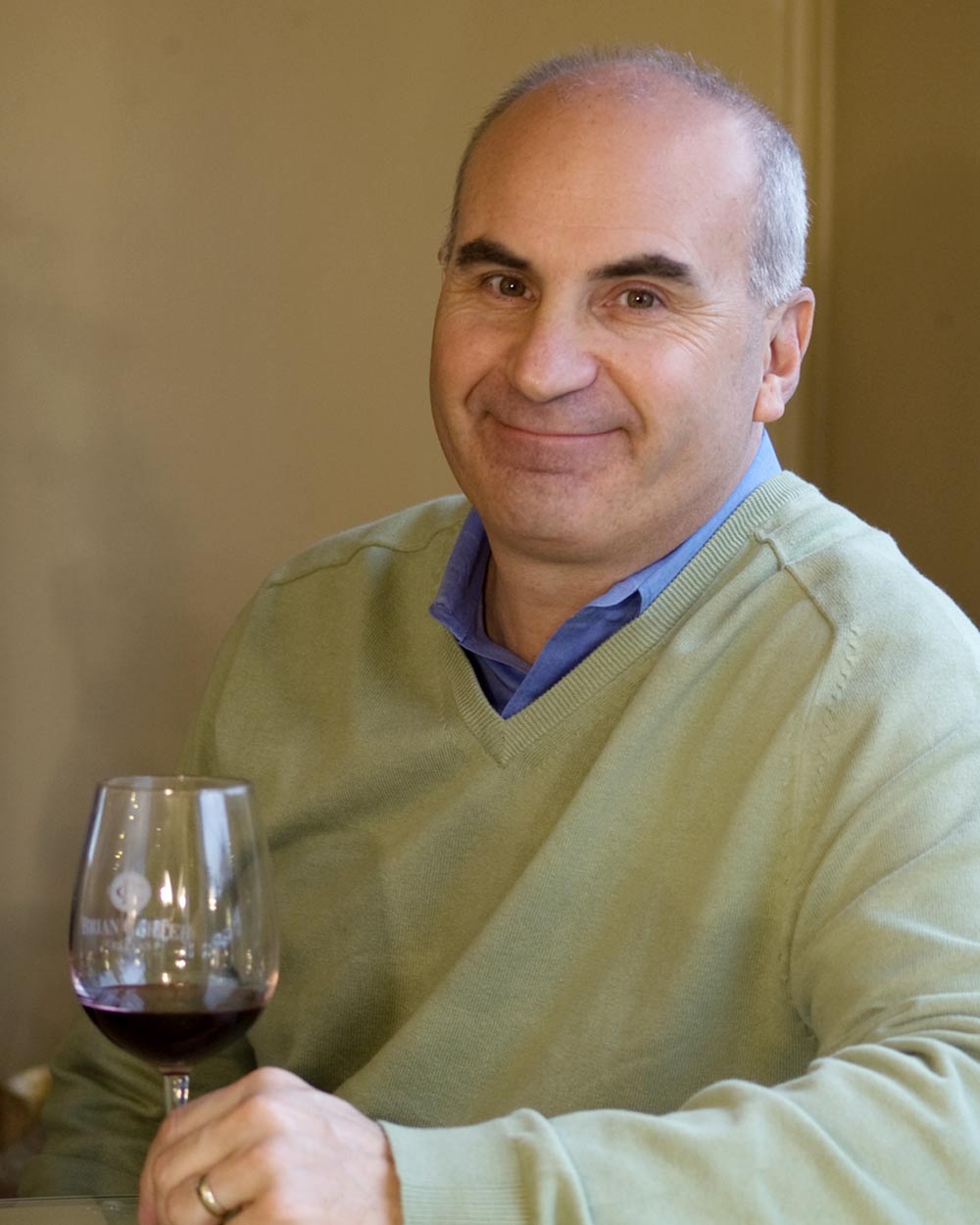 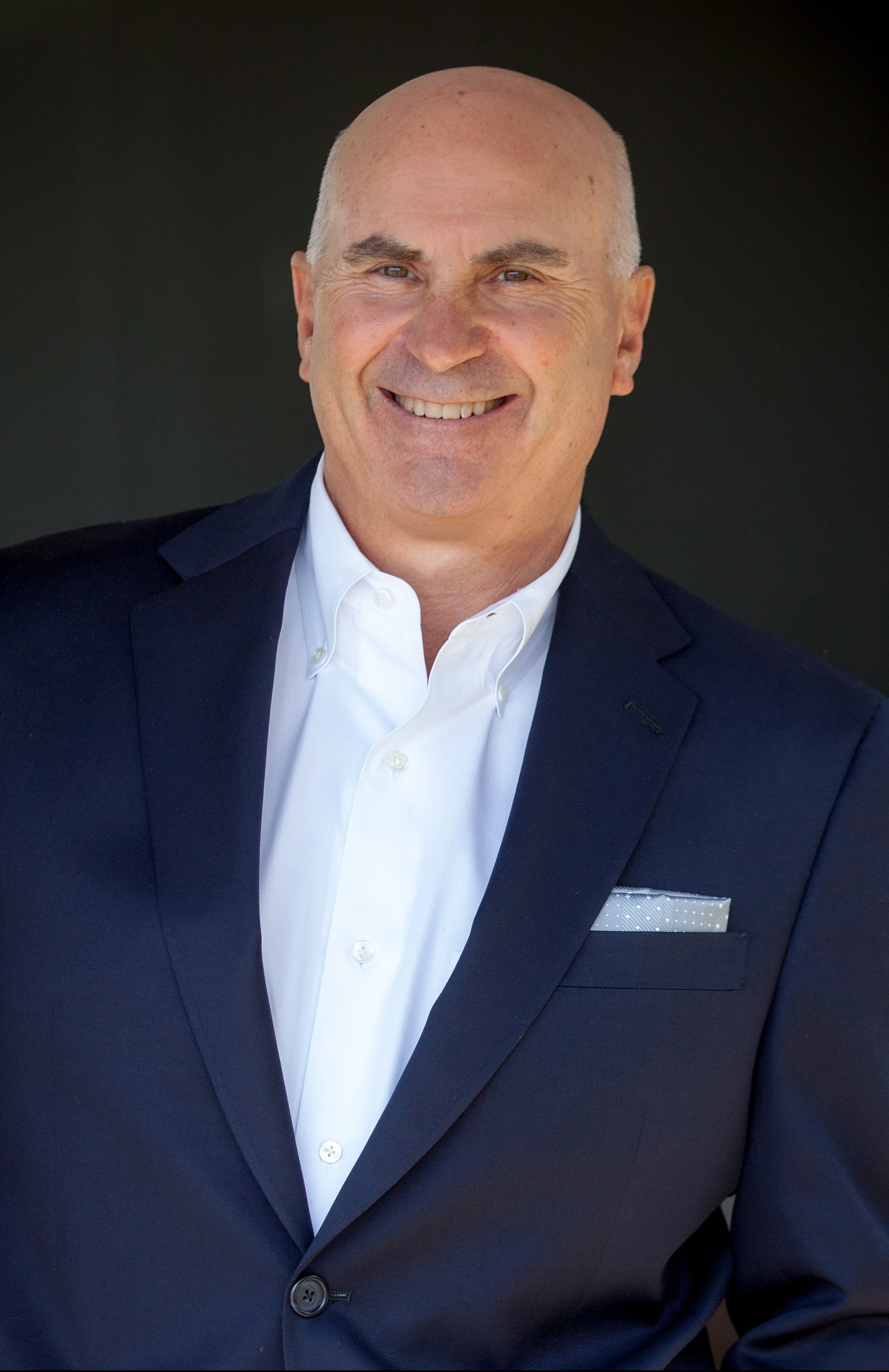 After traveling extensively throughout Europe where he was first exposed to European-style wines, Mike spent time in Walla Walla as the Washington wine industry hit its stride, which brought him into direct contact with Walla Walla’s pioneering wineries. Seeds for his future in the wine industry were sown, and he has relished the past 15 years developing his palate and passion for wine. Mike Stevens teamed up with Brian Carter, Brian Carter Cellars in 2005 and managed the wineries day-to-day needs until the end of 2017. He now owns his own consulting firm Vinous Management Consulting. Mike is a past president of Woodinville Wine Country Association and served on the marketing committee for the Washington Wine Commission. Actively involved in the Woodinville Chamber of Commerce, Celebrate Woodinville, and Woodinville Wine Country, Mike is passionate about promoting Washington wines and building a strong sense of community in Woodinville.  Mike has lived in Washington State most of his life. He is an avid Washington sports fan, has taught skiing, coached baseball, soccer, and other youth sports. With his wife Carol, Mike enjoys traveling, golf, skiing, exploring new foods, and of course, new wines.