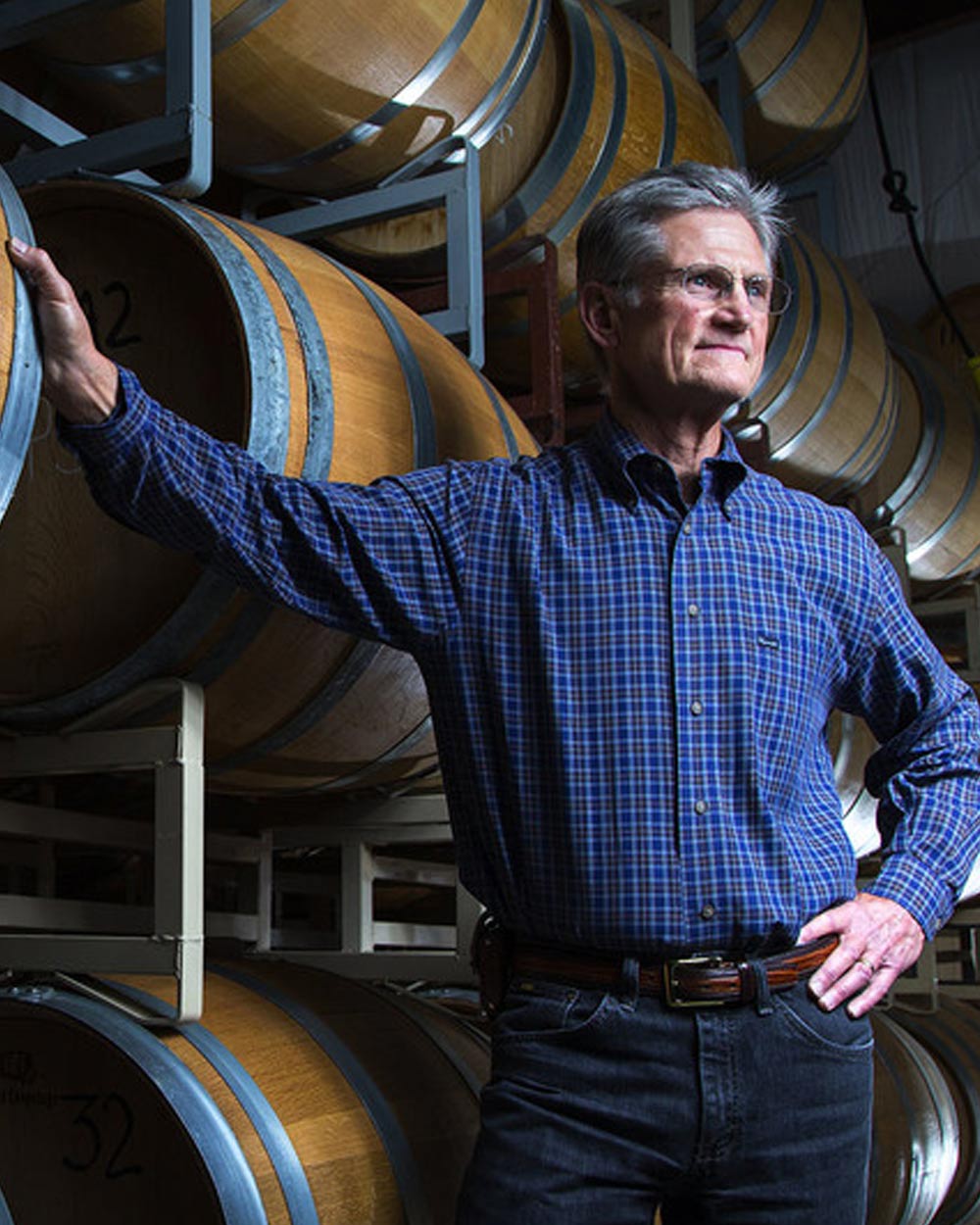 Thurston Wolfe is a small family winery owned by Wade Wolfe and Becky Yeaman, specializing in unique red & white table and dessert wines. Grapes are sourced from growers located in the Horse Heaven Hills and Yakima Valley at sites best suited to the varieties produced. These sites and grower relationships were developed through Wade’s extensive contacts and knowledge of the region dating back to the late 1970’s.

Started in 1987, Thurston Wolfe was first located in the historic Old City Hall on North Front Street in Yakima.  Thurston Wolfe moved to Prosser in 1996 to be more centrally located in the industry and its grape sources. A new custom designed winery was completed and occupied in January 2006 in Prosser Vintner’s Village at 588 Cabernet Court off Exit 80 of Interstate 82.